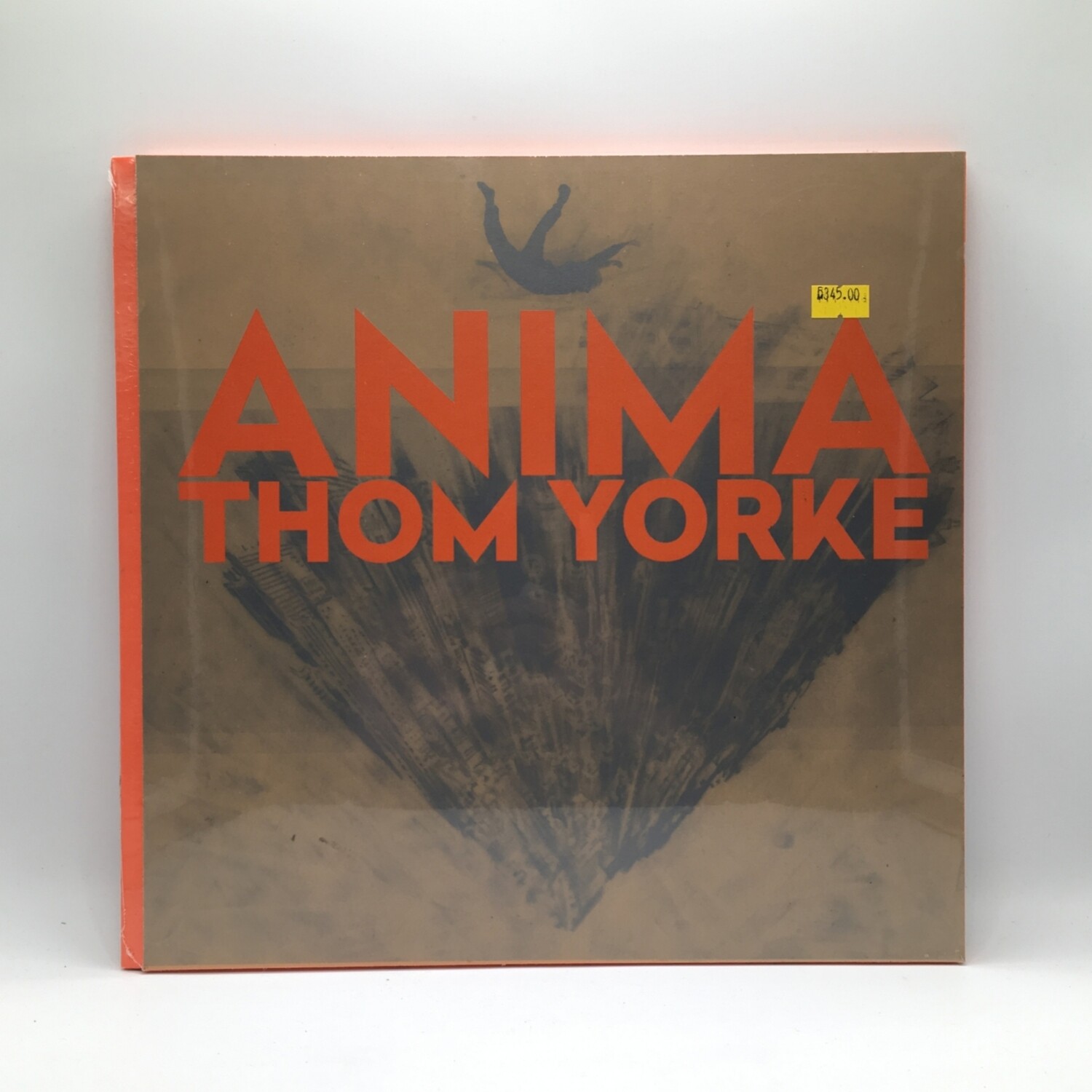 SKU 00683
RM345.00
In stock
1
Product Details
Thom Yorke will release his new album ANIMA on Friday July 19th. A ne-reeler' film, also entitled ANIMA, will be available to watch exclusively via Netflix worldwide from midnight June 27th. Made by Paul Thomas Anderson to music from Thom's album, the one-reeler has a run time of approximately 14 minutes. Forthcoming album ANIMA was written by Thom Yorke and produced by Nigel Godrich. The album features 9 tracks, with an extra track exclusively on vinyl. The double Indie LP, regular LP and CD released on July 19th will be followed by a deluxe edition 180g heavyweight orange double LP with sewn orange cloth spine, and includes a 40-page book of artwork from Stanley Donwood and Tarik Barri. Thom Yorke will be performing live across Europe, Japan, Korea and the US this year. September and October US tour dates.
Save this product for later
Display prices in: MYR 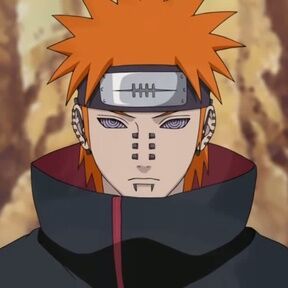 We are so welcome to all people or organizers who would willing to organized for any kind of event such as gigs, screenings, art workshops and any form of event without discrimination, negative element etc.